People for the Ethical Treatment of Animals (PETA)

PETA opposes speciesism, which is a human-supremacist worldview, and focuses on the four areas in which the largest numbers of animals suffer the most intensely for the longest periods of time: in laboratories, the food industry, the clothing trade, and the entertainment business. PETA also works on a variety of other issues, including the cruel killing of rodents, birds, and other animals who are often considered “pests” and cruelty to domesticated animals.

The success of campaigns against mulesing by PETA’s affiliates in conjunction with Australians’ demand for information on animal protection issues prompted the establishment of PETA in 2008. 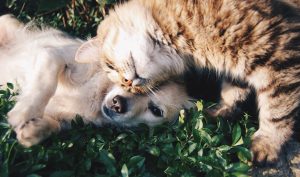